There is nothing that pisses me off more than Christians who preach at me instead of talk with me.
Oh wait.
I must hate myself then…
Funny how that happens.
#PotCallingKettle

Last week I tweeted the my daughter Seanna broke her arm.
Because she did. 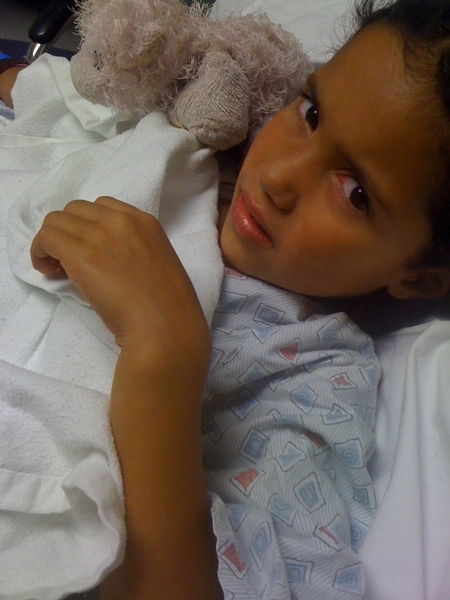 Look at that wrist!!!

In the chaos of the moment I also damned the monkey bars.
See tweets below

This tweet got a few feathers ruffled.
Apparently I was supposed to care for the soul of the monkey bars a bit more than I did.
Apparently “damn” is a bad word.

So I told this woman to unfollow me who told me that I’m a prominent leader and need to watch my language on twitter.

To tell you the truth, I said something much worse to those monkey bars…
My tweet was the edited version.
I also told her to unfollow me and I would rather show this version of “leadership”, the scratched up dirty one, than the perfect version I can’t live up to and see online everyday.
In the mess of who I am you will hopefully find nuggets to learn from after you clean all the crap off.
I love Jesus I really do, and I try to follow him, I just am horrible at it. But getting better every few weeks or so.
Nuggets and crap were maybe not the best use of examples but you get the jest.

Later that day I started thinking…
If I’m asking for this woman to loosen up…
I should take my own advice…
A few thoughts…
1.  I still don’t think damn is a bad word.  I damned monkey bars…Jesus damned fig trees.
2.  I’m not pretending to be James Dobson here. I’m more a mix of James Dobson, Phil Dunphy, and Homer Simpson…with a touch of Darth Vader thrown in for good measure.

3. Timing is impeccable. I probably would have taken that tweet from her and a few others a lot better the next day.
4. I still think the monkey bars are damned.
5. No. I don’t take the “Would you say that in front of your kids?” advice because there are lots of things I would not do in front of my kids yet gladly do behind their skinny little butts.

A penny for your ragamuffin thoughts…
Los