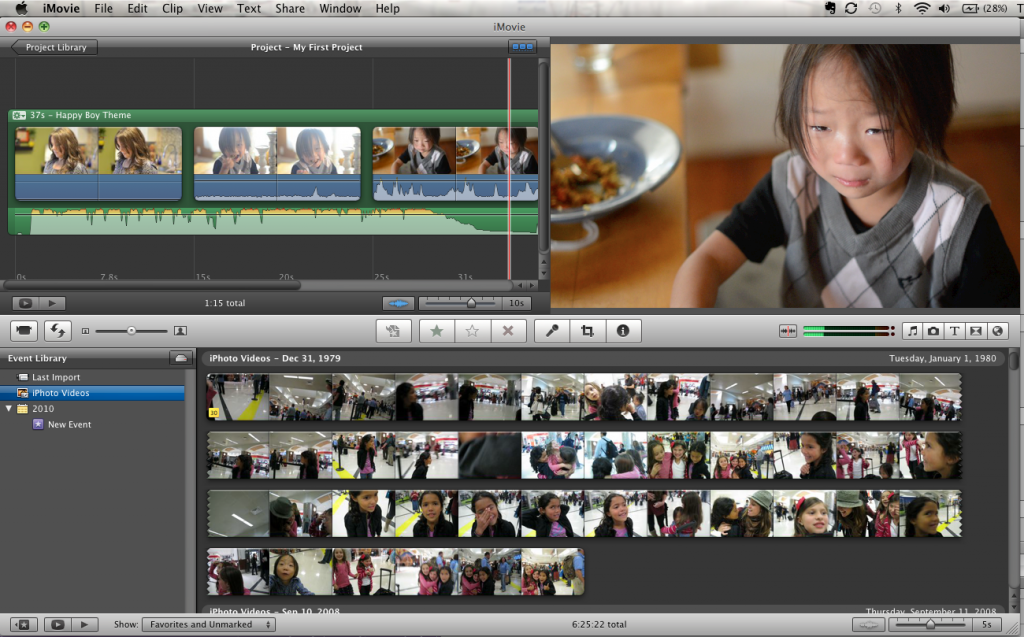 Sometimes you just need to point and shoot…
If for no other reason than to capture those moments that fly by so fast you didn’t even know they happened.
I do this all the time.
2 Sundays ago, during a day with no purpose but just being together…
I just hit record.
You can capture moments, smiles, hopes, and dreams that will last you forever.
Most of this footage was in the “trash bin” of iPhoto.

Because the greatest gift
Is each other

Cause it’s in that footage that I almost throw away…
That my 8 year old found this treasure.
Los