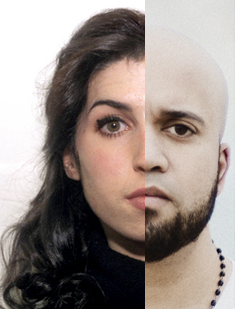 When things like this happen my heart hurts.
Not maybe for the same reasons most do.
Most people react with some sort of pity for the girl or guy who lost their way and ended up a statistic.
My heart does hurt for them.
But I feel more hurt for those who use sadness like this to somehow inflate the view of themselves or others.

You see here’s the deal.
Before you add her into that sermon tomorrow morning…
The demons Amy Winehouse was fighting…
Those are the same demons that surround you.
They may not be named the same thing, but they destroy you the same way.
Your demon may be named Indifferent and is killing you slower than Amy’s and affecting your children and their view of poverty.
Your demon may be named Pride and is killing relationships around you without you knowing, which will leave you the shell of a leader you once were.
Your demon may be named Apathy and when God places an urge in your spirit to adopt, sponsor, or volunteer, you ignore it and another child or widow in need remains in hardship when you have the resources to help.

You see Amy Winehouse is not an example.
You are.
I am.
Maybe if we would fight our demons instead of pointing out hers, the next great artist on the verge of self destruction can learn to overcome.
So before we use Amy Winehouse as a lesson, sermon illustration, or story on how to not fall into a downward spiral of despair…
Head to the bathroom, turn on the light, look in the mirror, and write that next great illustration about your demons and how you will overcome.
It’s MUCH better that way.
Los