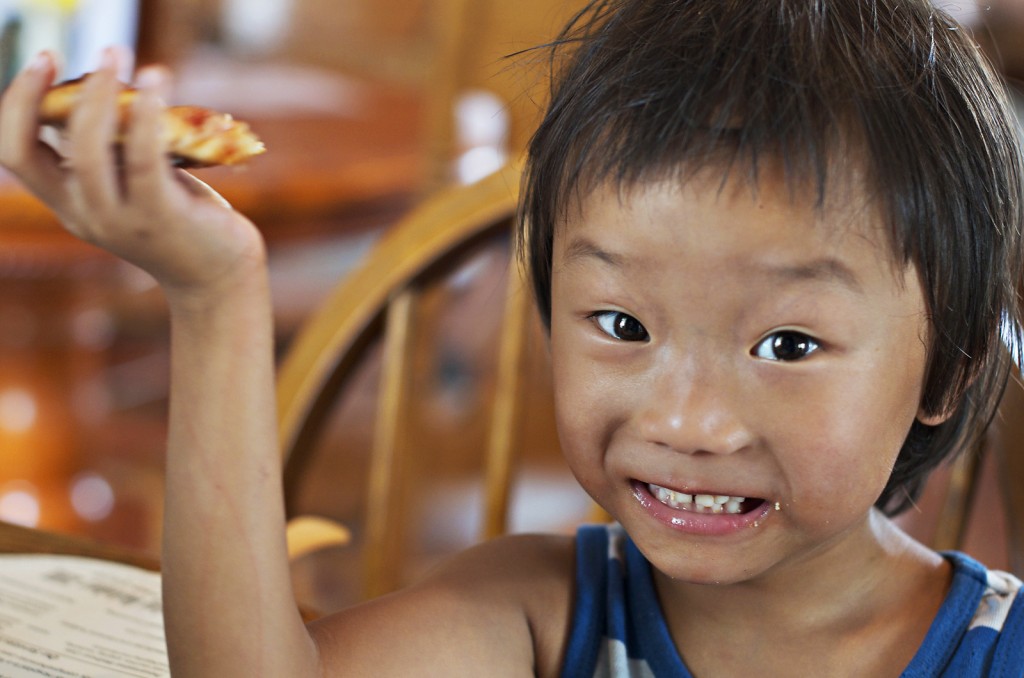 Phone ringing…
Losiah answers…
“What’s up bitch?”
“LOSIAH! NO SIR! THAT IS NOT OK!”
Tears.
OH MY LORD.
“Wow. Babe. Can you believe he answered the phone like that? I mean. Where in the world?”
Heather politely responded to my inquiry…
“Sweetness. You answered my last phone call that way. Remember? You somehow thought it humorous. How would you put it? Gangsta.”

I am a walking contradiction.
I don’t say bitch frequently.
I don’t really say it ever.
I don’t want someone calling my daughters that.
So I shouldn’t use it.
But I’m a failing human so sometimes I mess up.
I do say some other colorful words frequently, but not in front of my kids.
I don’t say bitch because it hurts people.
But I said it to my wife because I knew it would make her laugh in the moment.
Wait.
It doesn’t hurt her but it would some people.
Wait. But I’m not saying it to those people.

I have 2 circles in my Google Plus.
Friends I can cuss with and friends I can’t cuss with.
The Bible says not to let coarse words come out of your mouth.
And by coarse it means offensive and vulgar.
But I guess that depends on who I’m saying it in front of right?
It wasn’t offensive to Losiah.
But it would be to my mom.
But I don’t want Losiah to say it to my mom.
So I shouldn’t say it.
Unless he is not around.
Wait.

The Bible obviously isn’t talking about a list of words.
That would be silly.
The Bible is talking about purity and keeping your heart and mind pure.
But can someone who uses words that you don’t deem pure actually be pure if they don’t deem them vulgar?
Crap.
I’m confused.

So at the end of the day I think I should aim for pleasing God in all I do.
I wonder if He is offended if I use a word that I don’t deem vulgar but you do around people who don’t see it as vulgar.
Agh.
Maybe I need to write a list of dirty words to not use.
Wait. But that would not be biblical.
Cause the Bible doesn’t have a list.
You do.

All I know is that I had a parenting fail with Losiah.
He didn’t cuss because he doesn’t know what it means.
But some people he might drop that bomb around would definitely be offended.
So no saying bullsh** around my kids.
Not because they even know what that means.
So I’ll say poop instead.
Wait.
It’s the same thing.
Crap.
No. Not crap.
Feces.

Ugh.
So I just continue to press on towards figuring this thing called sanctification out.
Where do you sit with language in your current situation of life?
Los