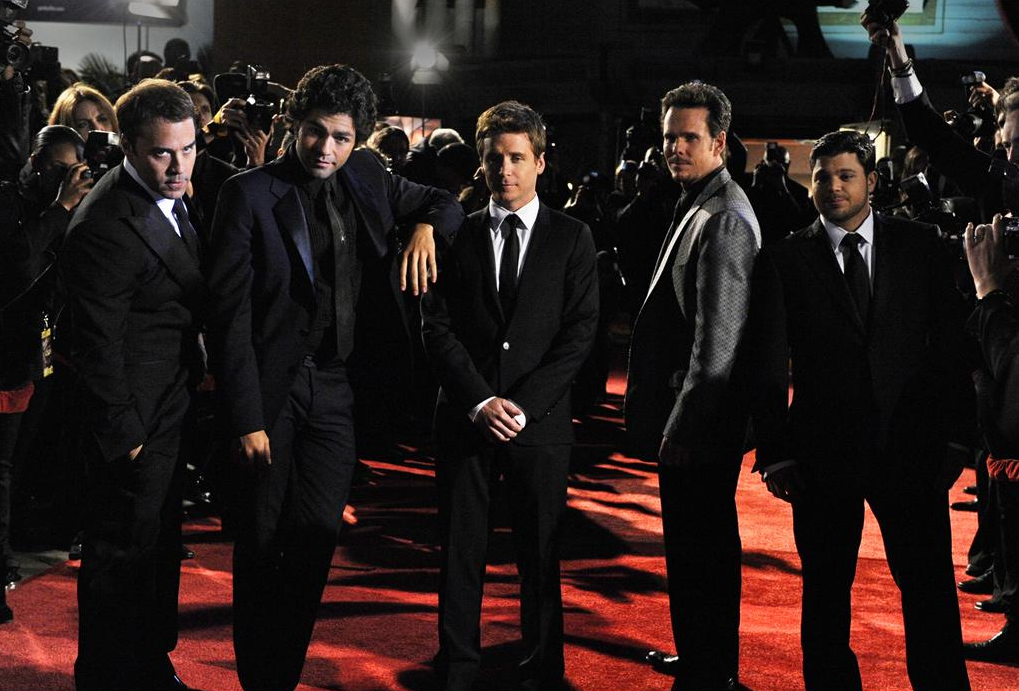 Look. I’m the first to say there are whack jobs out there.
Willing to take out Pastor A if they have a shot.
But let’s be honest.  It just FEELS good to roll deep.
What’s that?
You say Jesus had an entourage of disciples?
I’m sorry but I can’t imagine them rolling in 12 deep.
Maybe rolling in 12 deep and then splitting up to throw some healing and love on some people.

This post was sparked by a direct message I receive in twitter…
“Trying 2 meet pastor of church we wr visiting,he was whisked away by entourage rt before R turn in line.Felt lk Disneyland & meeting Aladin”

See here is the difference.

When Jesus rolled in He had an inviting presence.
People flocked and He welcomed it.
We on the other hand, have the tendency to roll deep with a protective nature vs an inviting nature.

What has been your experience with the pastoral entourage and do you see it as a necessary evil or a maybe a bit of people drinking their own KoolAid?
Los