Troy is dead. Mark is dead. God is sad. 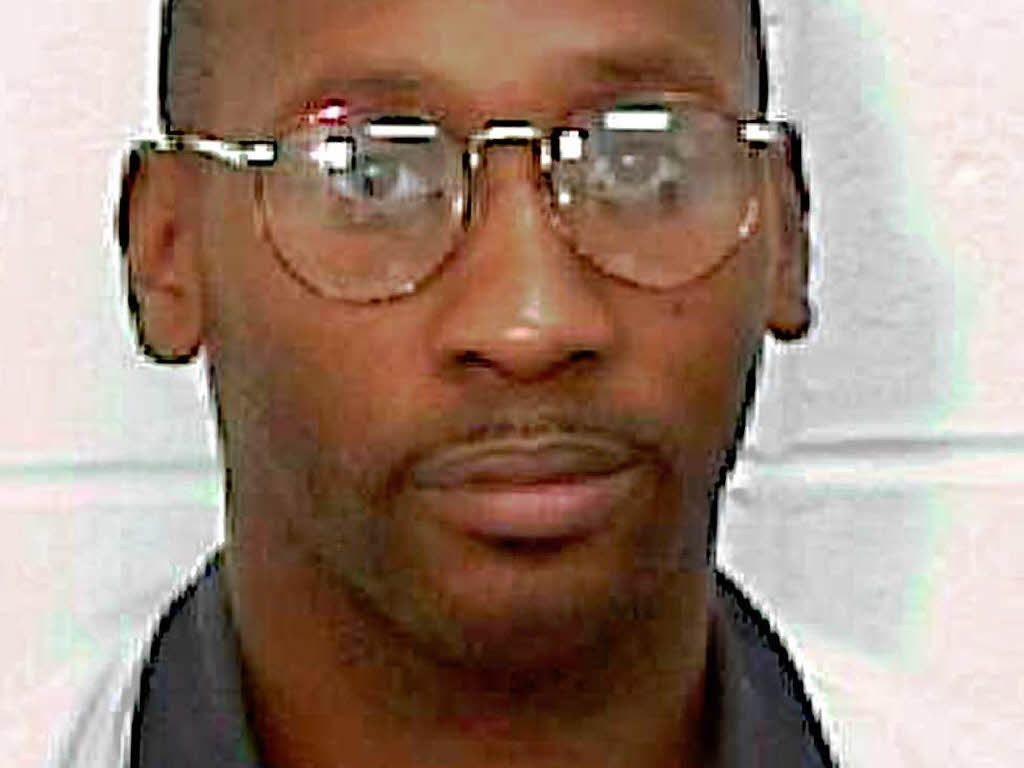 I’d like to address the MacPhail family. Let you know, despite the situation you are in, I’m not the one who personally killed your son, your father, your brother. I am innocent. The incident that happened that night is not my fault. I did not have a gun. All I can ask … is that you look deeper into this case so that you really can finally see the truth. I ask my family and friends to continue to fight this fight. For those about to take my life, God have mercy on your souls. And may God bless your souls.

These were the last words spoken by Troy Davis tonight.  7 minutes later he was dead.
As dead as Mark MacPhail who was brutally murdered back in 1989 is.
2 men dead.

One man not able to defend himself.
The other man defending himself until the last second.

We may not ever agree on the politics of today,
But I think we can agree that God is sad today…
As well we all should be.
Los