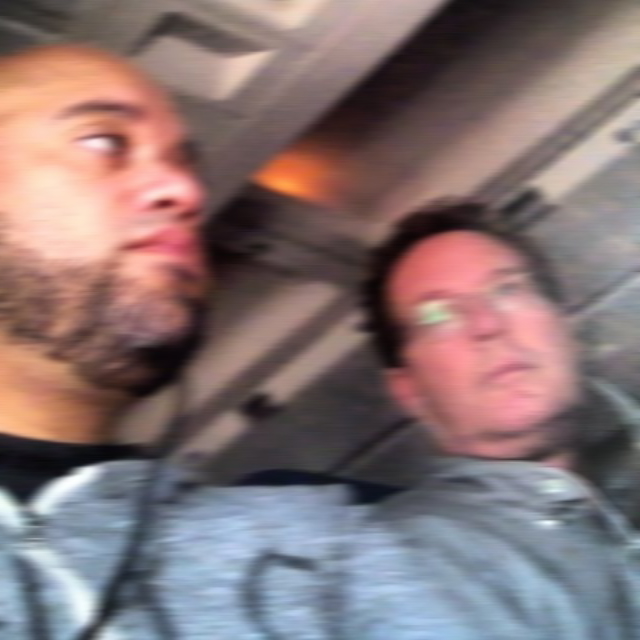 I always board first.
Why?
Because I like to get to my seat first. I’m a window guy not an isle guy and I hate having to ask someone to stand up to let me in. Mostly because I hate standing up to let someone in. 🙂
I was the 5th person on the plane, but somehow this dude was in the aisle seat ALREADY. Seriously?
Laptop open, wires hanging all over the place. I thought to myself… “#Rookie”
Notice how I hashtag my own thoughts? I need help.
“Hey man. Looks like you are the lucky guy. I’m sitting next to you.”
He didn’t even look at me.
He just sort of made this half grunt, half puffing sound and packed his PC up only to stand, not get into the aisle, so that I could awkwardly slide in sharing a more intimate moment than I would have cared to with this PC packing 50 year old.
Yea. I already didn’t like him.
Good thing I only had FOUR HOURS next to him.
I tried to make small talk.
One word answers.
OK dude. Whatever. I’m out.
So I used my God given gift the Lord blessed me with and proceeded to sleep for 3 hours and 45 minutes of the flight.
That was until I woke up about 3 inches off my seat.
LOST was going down.
[LOST fans, you are welcome for that link] “Ladies and gentlemen. This is the captain speaking. The winds from hurricane Sandy are definitely whipping across even down here in Atlanta. We have 40 MPH gusts on the runway heading east to west and we are landing north to south. This is right on the verge of the winds being too high for us to land so we may divert to Chattanooga”
I was fan of the Chattanooga idea immediately.
“Or, I may just try it…”
[Insert very loud slow motion sound of the intercom shutting off] I looked left.
Bro was not ok.
Hands gripping the seat in front of him and head resting on his right forearm.
I tried desperately to get a ninja pic of him but his eyes were staring straight out my window.
Eyes that were terrified.
“Hey man.” I said. “It’ll be ok”.
Suddenly i realized why he was such a DB earlier.
He was petrified.
And with the pilot’s assurance of an “attempted landing” it sent holmes into a panic.
“Seriously man. Just breathe”
At this point we were about 30 seconds from touchdown and I did something I never would have imagined doing.
I simply laid my hand on my left leg, palm up, and opened it.
That’s it.
Didn’t say a word.
I didn’t even think he saw it.
Until I felt a palm that was about 200 degrees and soaking wet grab it.
He sat up, didn’t squeeze, and closed his eyes.
This moment lasted about 20 seconds.

It was the sort of landing where everyone cheers when we touch down.
And the passengers did not disappoint.

I wanted to say something, but there was really nothing to say.
He didn’t even look at me.
He simply packed his bags and waited our turn, stood up, and walked down the isle.
I followed him out into the concourse. He wasn’t about to turn around. Which was fine by me.
But then he looked over his shoulder, no expression, and simply locked eyes with me for a second.