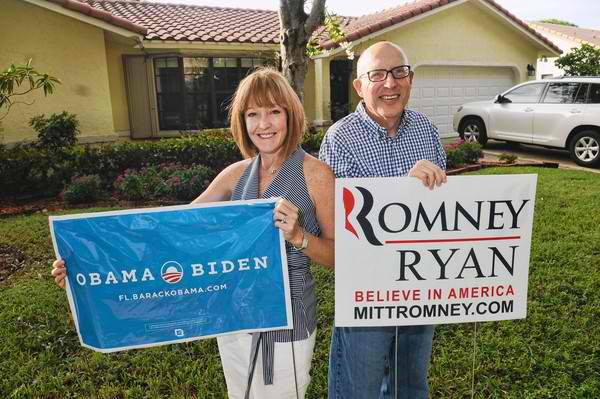 These are some of the things that the election brought out in me.

Instead of praying for a politician who is not a Christian, I belittled his religion.
Instead of ignoring people publicly bashing on me I retweeted them so that they could be eaten alive by those who believe like I do.

It was ugly and even though I had moments of holiness where God’s spirit took out my sin and replaced it with His love, most of my moments were filled with my humanity failing miserably.

I honestly believe that God Himself cried over the division of His bride and the sins that were brought out because of how closely our hearts are tied to politics and how little faith we have in His provision and protection.

So what do we do?
Love each other for 3 1/2 more years only to rip each other apart for 6 months after that?
No.
This can’t be the solution.
Here is what I suggest.

1. Start praying for your heart and the heart of the Christian community now. Pray that there is unity in Christ even when there is a difference of political opinion.
2. Realize that your blogs, tweets, or Facebook posts ARE PROBABLY NOT going to convince anyone to change their mind. So your thesis on your political opinion may be better used as kindling for your fire.
3. Find a friend who is passionately voting in the other direction, and have regular conversations with them to keep you balanced. My friend Esther was that for me. She loves Jesus. And she loves politics. The two can actually exist together. Politics are not bad. They actually can be used for good. Find someone who represents the “other side” well.
4. Replace the passion for a president for a passion for the lost.
This may be the most southern baptist statement I have ever written. I believe that the true change in our community will come when people come to know Jesus. Not when a certain political figure gets elected.  Presidents are important.  I voted.  But Jesus is SAVIOR.

So those are just some thoughts.
What are some things you have learned in the process about yourself and how can we be better next time?
Los