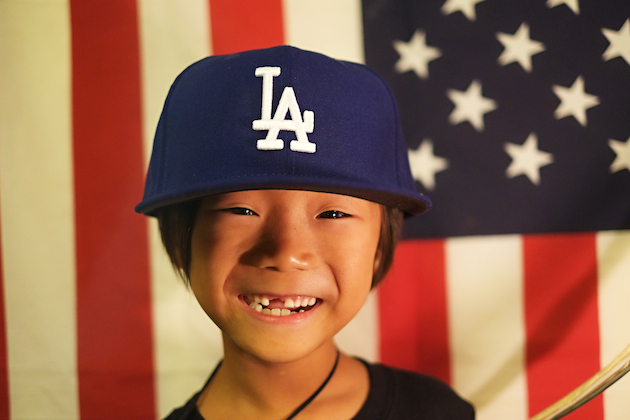 Many of our friends kids, who have grown up with Losiah the past few years have each separately had this moment with their parents…
“Wait. What? Losiah is adopted?”
And with that I want to talk about something that I feel pressure to change.

As an adoptive family we don’t consider ourselves “adoption advocates”.  I mean sure we are.  We adopted.  But not like it’s our calling to let people know.
Sometimes I see adoptive families who have taken their journey and it has become them and they have become it.
These families are doing what God has called them to do.
To tell the world and inform them of the 210 million orphans in need of adoption.
And I applaud them for it.
But for our family, this isn’t the platform we have chosen to stand on.
This is neither bad nor good.
It just is.
Losiah isn’t our adopted son…
He’s simply our son.
Just like his little friends had NO idea he was adopted, I am only reminded in moments that he was once not mine.

So if you are an adoptive parent who struggles with sometimes feeling bad that you aren’t holding a megaphone to the world about adoption, don’t feel bad.
I hope one day to take Losiah to Korea and watch as he meets his birth mother.
But remember that although it’s important to help your child in his or her understanding about their adoption…
Don’t let their adoption become who they are.
It’s better that way.
Carlos