So Your Idea Just Flopped. Now What? 3 Tips For Your Idea FacePlant 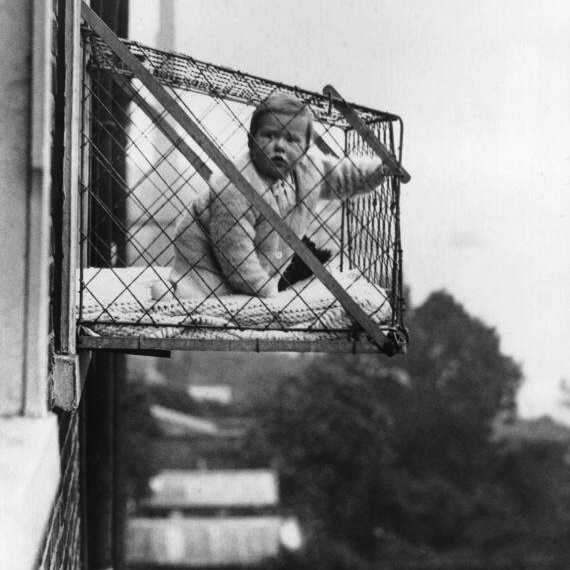 Ideas come in all shapes and sizes.
This is the baby cage.
It was used to hang babies out of the window for families without a garden in the 1930’s.
We look at this and think OMG.
I also look at is and think…
That would have been amazing as a child.

But you don’t find these around anymore.
Why?
Because a kid probably fell to a tragic death in the 30’s sometime.

I guarantee you that the inventor of the Baby Cage probably argued he could make it safer but was soon convinced otherwise.
It’s not that the idea itself was bad…
I mean take a look at this guy… 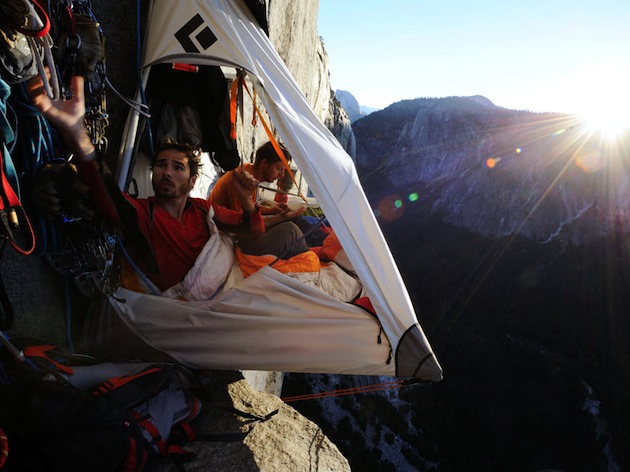 But he has a beard.
And he’s not a baby.
Yet he’s basically in a baby cage.

Many of you have an idea in place that is working for the moment.
But it’s only a matter of time before it fails.
Not because the idea itself is bad, but because the target of the idea is wrong.
So when your idea fails, instead of scrapping it, do this…

1. Step away and cry. Then when you have composed yourself look at it again with new eyes. Probably someone else’s. Not literally. That would suck for their eyes.
2. If your new eyes don’t see anything new, don’t trash it, file it. Most of the time ideas become better with the pause.
3. SHARE SHARE SHARE. Sometimes an idea is not meant for you. Sometimes your idea is meant for someone else. Let someone else make it better or find a better use for it.

When I was on staff at NorthPoint I had an idea to have The Morehouse Freshman Step Team perform to open one of our services.
While what they did was amazing and I LOVED IT… Our upperclass mostly white congregation, I’m fairly certain was traumatized by the amazingness of their aggressive pelvic thrusts and unified screams.

What are some ideas you have had that have fallen to their deaths?
Los