Update on Danny my homeless friend…

So it’s really amazing how this moment that happened almost 4 years ago now, is catching steam again.
Just so everyone knows what went down after we met Danny.
We had about a 30 minute convo, that was mostly for my and his ears only after our moment. There were many other moments in that convo that changed my life and perspective on homelessness.
I asked Danny how we could get back in touch with him and he gave me a cell phone number and told me he is at that park often.
Well the cell phone number didn’t work and when I went back to that park the next day, none of the homeless men in the park had ever seen Danny. Or so they told me.
I had dreams of taking Danny on the road, recording another version with him, and getting him off the street.
To no avail.
Months passed and still no sign.
And to this day, almost 4 years later, I’ve not heard from Danny.
Although every single time I’m in Atlanta I drive to the park and sit on a bench, hoping that angel walks back by.
Sometimes the Lord gives us moments, for the moment alone, and not for what we think we should do with the moment.
Through Facebook I have gotten some messages from some who have said they have met Danny before and I’m following up with them.
It would be a dream to reunite with Danny and tell him how much his voice has changed so many lives.
Thank you guys from the bottom of my heart for sharing this video and the truths Danny shared with me.
Love ya!
Los 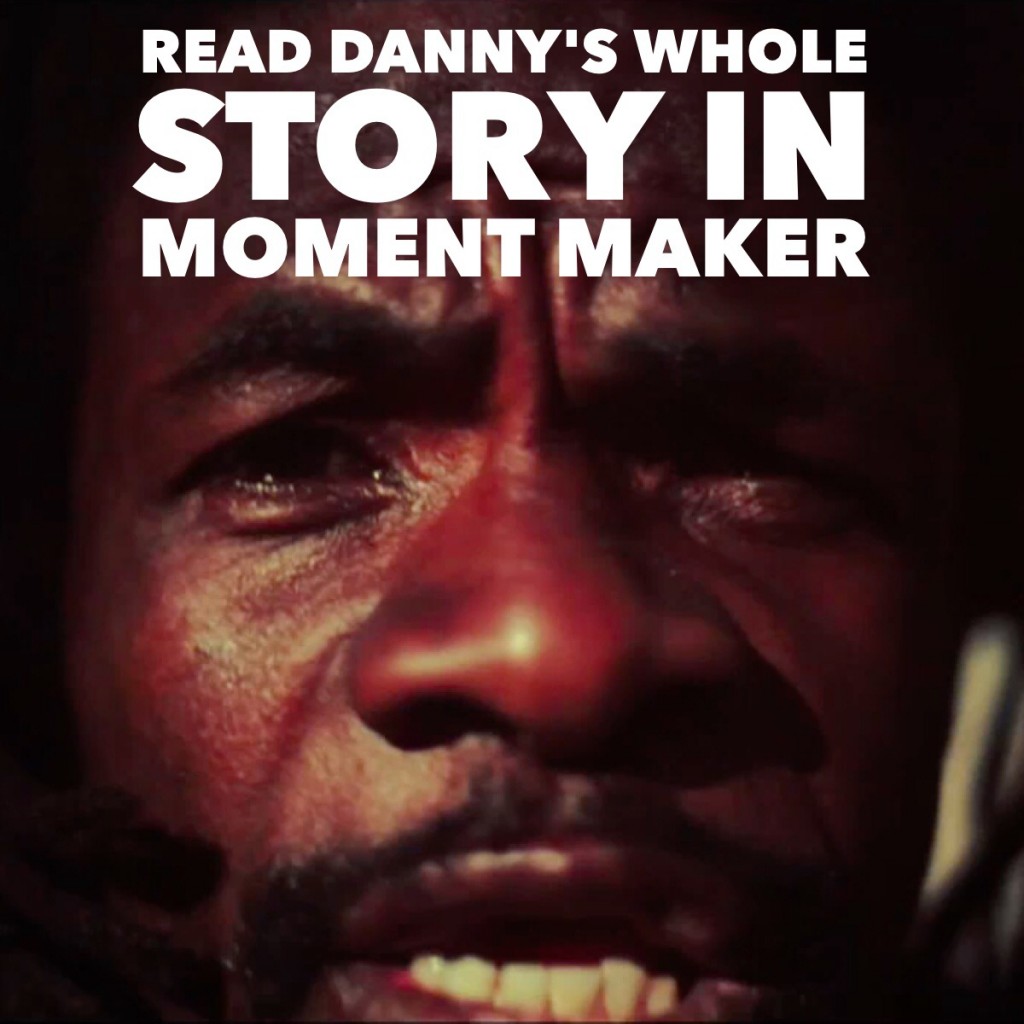