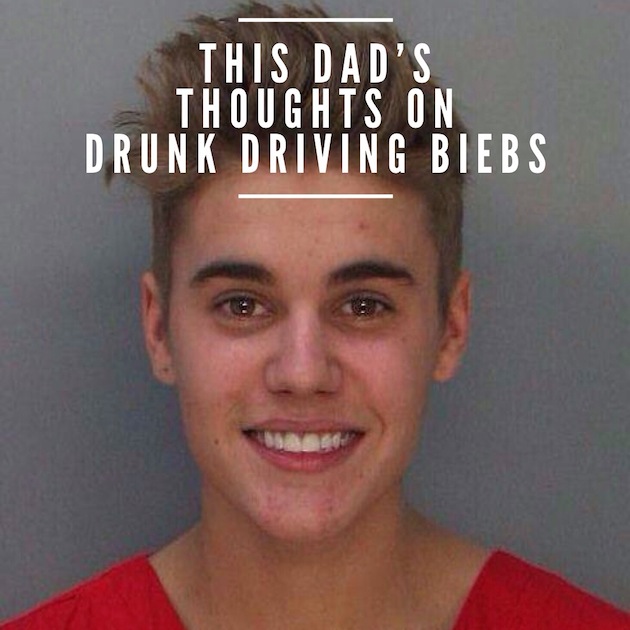 Justin Bieber is in jail.
He’s smiling in his mugshot.
For you. And me. And because he knows it’s about to go around the globe for the world to see.
I can promise you he’s not thinking he can buy his way out (which he will) and continue on with the party in Miami (which he probably will as well).
Right now he is wondering who his real friends are, and does God even give a shit about him.
I say shit because I’m pretty sure he isn’t thinking the word crap. 🙂
I don’t wanna come across all holier than thou or weird, but with my girls the age that they are…I’ve watched this kid grow up.
I’ve gone to his concerts.
I’ve watched his movies.
I’ve hung out with his mom.
My kids know Bieber as Before Bad Decision Bieber and After Bad Decision Bieber.

My heart literally aches for him.
So as he will most certainly be the butt of every late night show’s jokes tonight…
And he will probably make excuses and flip off the cameras…
May we instead use this time, as he is sitting in a cell all alone, with no cell phone, no one to disturb him, and ask God to speak to him in the silence.