I Used To Be Married To A Christian Celebrity. And Then She Quit. 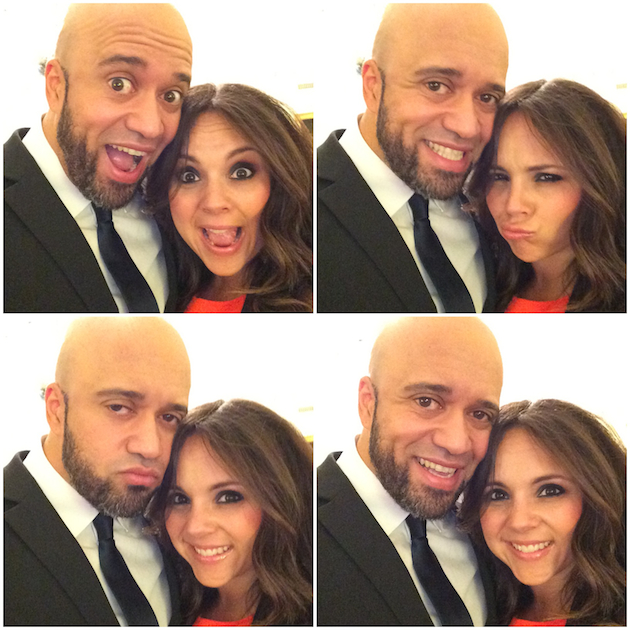 She had influence beyond what most social media mavens would dream of.
She had a blog read by over 7,000 readers a day.
She was asked to participate in countless events to share her design and moment making lifestyle.
She once had a “blog party” where her blog readers drove from hundreds of miles and flew across the country to attend.
She was an “influencer”.

I remember the conversation clear as day.
“Babe. I’m done. I’ve started to feel like it’s a race. A race to influence more people for the sake of influence alone. I don’t want that. I want to influence what is truly important.”
And with those words, my wife Heather took down her blog WhittakerWoman.com.
She deleted her twitter account.
She now only instagram’s privately with a handful of people in her daily life.
And I believe she has made the most influential decision of anyone I know.

My wife Heather is focused on influencing 2 groups of people now.

1. The family that lives within the walls of our cute little condo in Nashville, TN.
I’ve never seen anyone “mother” with more focus and attention on the wholeness of her children than my wife. And I know lot’s of AMAZING mothers.
I am also a part of that family. She shows me the face of Jesus in phenomenal ways that can only be attributed to the space she has in her head and heart for me. She hasn’t spent her days influencing the masses, so in turn, I get the gold.

2. Her friends. Ask any of my wife’s friends. She is the most intentional friend on the planet. She is amazing. When she chooses you, she chooses you. She does not look through you. And you are chosen for life. The best part of watching her in this role is that my wife has VERY INFLUENTIAL friends. AMAZING men and women who serve the kingdom well. And most of them, as they grow in their worldly influence, draw closer to her in their private spaces. I know it is because she has SO much wisdom and Jesus to give. And I know it’s because she has chosen a path of what most of Christendom would consider “lesser influence”. But I know better.  And her friends know better.

You see there is nothing wrong with mass influence. It is how I pay the bills.  I freaking share EVERYTHING with you guys.  It is not only acceptable, but it is a path that God chooses for many.  All of my friends in this space steward this with great care and responsibility.  It is where I am at for this season and I’m am unashamed to stand in that space. One is not necessarily exclusive without the other.  I know many who influence greatly in both spaces.  Honestly, it’s just harder. Most would tell you the same.  But for now, it is how I am wired.
And honestly, she would tell you that there is a wire in her that sometimes misses being “known” in that way. We are human after all. She has had some friends who used to see her as an “influencer” slowly leave after they have achieved a higher “influencer” status.
And that’s ok.  But she stays steadfast.

I guess at the end of the day I’m writing this vomit filled post for a few reasons.
1. That wire in me wants everyone to know how truly amazing my wife is. How smart she is. How Jesus filled she is. What a great mother she is. All of the things she chooses NOT TO SHARE with the world. What a freaking concept.
2. I want you to know that it is ok to choose a different sort of influence. We all want to chase the masses. But I am watching my wife influence, influencers. And I’m learning that most of the time, in order to be able to truly do that in the trust and sacredness that is needed, you sometimes have to sacrifice self.

When you choose the narrow road, well, only a few people can fit next to you on it as you walk.
But the conversations and laughter on that road are thick with influence.
Only a different kind.
Sometimes…
It’s better that way.
Los